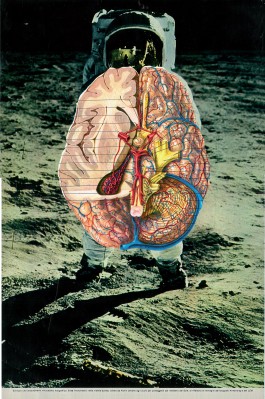 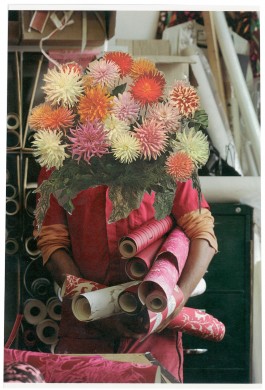 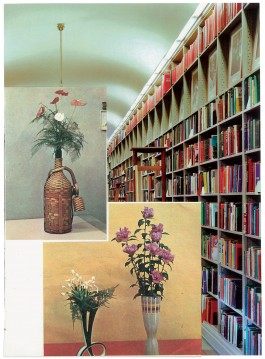 Anatomy is the structure of living things/a question of presentation

excerpt of the texts
english translation: A Question of presentation

4 pages out of a series of collages and texts
33 pages chapter of an artistsbook,
Villa Romana Fellowers 2011

He wanted to picture his present/gift and its handover beforehand; the way how he would introduce his friend and his ideas he also wanted to think over once more; his performance toward his business partners needed a little improvement and polishing in order to convince by his entire presence. He wanted to generate one good image of himself and by doing so he created several ones.